Why Some Videos Go Viral? 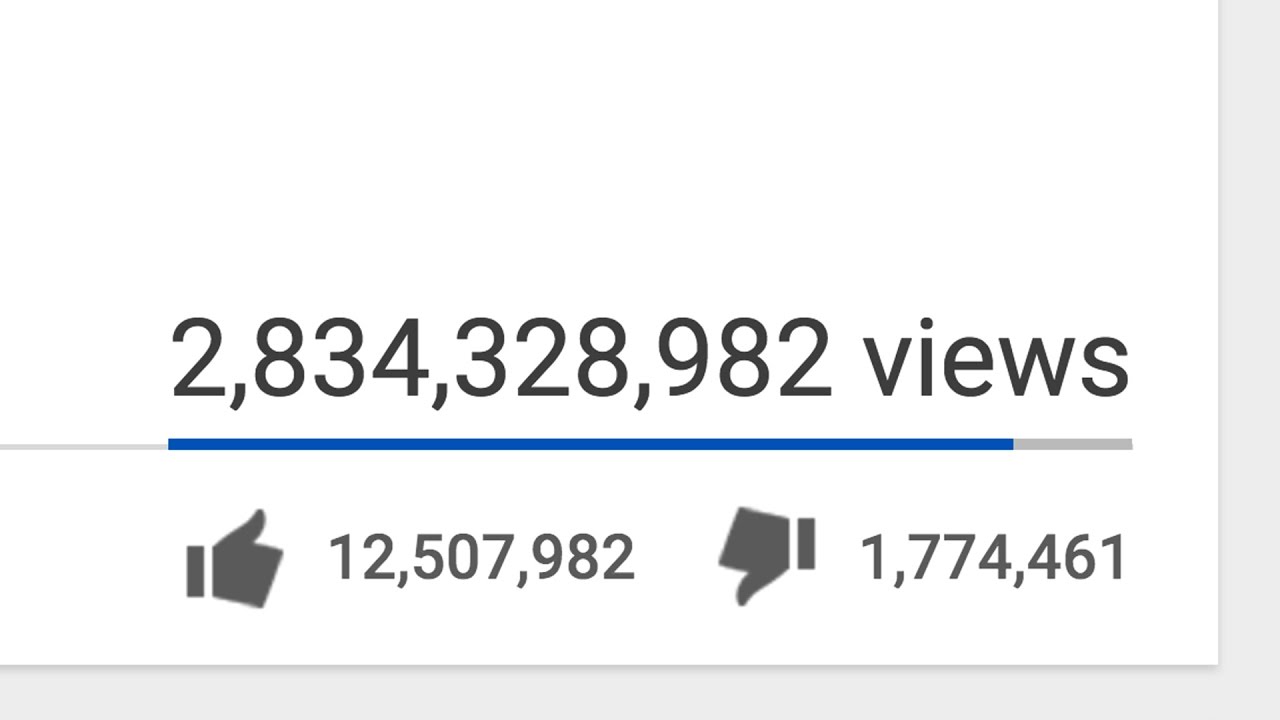 Some videos spread across the internet like wildfire, dominate the feeds and catch almost everyone’s attention. Videos are among the most engaging forms of digital marketing.

A viral video is the dream of every producer. But the reality is that getting your videos to go viral is not exactly a piece of cake. Business owners are always striving to gain huge publicity from just one video and become the next viral sensation.

Viral videos are highly sharable content that can give your business a lift, bring lots of new people to your site, and increase conversions. But how does a video go viral?

There is no single way that can guarantee that a video will go viral. Viral videos result from a combination of elements ranging from perfect timing and off-the-wall creativity to relevance and internet sharing habits.

Here are some elements that make a video go viral:

Emotions are the core of any viral content. People are drawn to videos that evoke strong emotions and motivate them to connect at a deeper level. Emotions like happiness, anger, disgust, joy, nostalgia, and amusement can play an important role in making a video go viral.

The style in which the message is presented is also essential. All great videos have a purpose, and there’s always a strong message they want to share with the world. Viral videos are presented in a distinctive sensory style that engages the viewers.

It’s a fact that we only pay attention to things that violate our expectations. Viral videos have the element of surprise that quickly grabs the attention of viewers and compels them to share the videos with their loved ones.

Timing is everything. In most cases, the virality of a video totally depends on what is happening at the time of its release. By using an existing Internet meme or popular topic, you can also increase the odds of your videos going viral.

The message in viral videos is reframed in such a way that it’s directly relevant to the audience. Viral videos are conversation starters due to their off-the-wall creativity and relevance. The key element in making a video go viral is to think about the audience’s perspective instead of focusing solely on the message you want to put out there.

So, how can my Video Go Viral?

As a business owner, viral videos are the ultimate form of success for you. But there is no secret strategy to make your video go viral. You should not make a video with the goal of making it go viral.

Before creating the video, determine what it is you want the video to accomplish and what message you want to convey. You have to remember that no viral video was created with the specific intention of Going Viral.

So, if you’re creating videos as a part of your marketing strategy, focus on the message and strategy. Your videos should help you achieve your business goals.

Enter your best email to get access to fantastic deal, FREE upgrades and discount coupons for some of the most useful marketing tools!